BACKGROUND AND AIMS: The validity of five brands of cycle ergometers was evaluated by the comparison of the VO2 requirements at different displayed power. METHODS AND RESULTS: Five physically active males performed a continuous incremental exercise test on five ergometers (Ergomeca, Lifecycle, Monark, Polar S710 and Computrainer). The latter was also compared with a standard dynamometer in order to associate VO2 values with the real power. Every test started by 5-min warm up on the same cycle-ergometer (Ergomeca) at 100 W to make sure that the VO2 differences do not come from VO2 measurement error. Only last minute steady state VO2 values of each 2-min stage were used for the VO2/Watt curve. Large differences (5 to 10 ml kg-1 min-1) at the same displayed power indicate inaccuracy of displayed power output (PO). Using corrected power values from the dynamometer revealed that for the same VO2 the Computrainer underestimates PO by ~30 W between 100 and 300 W while the Lifecycle overestimate it by 3 to 53 W from 100 to 300 W. The Monark and Polar S710 underestimate PO by 15 W and the Ergomeca by ~5 W. CONCLUSION: Inaccuracies between -10 to 18% in displayed PO of various cycle ergometers, question their interchangeability.

When physical performance is monitored with an ergometer, random error arising from the ergometer combines with biological variation from the subject to limit the precision of estimation of performance changes. We report here the contributions of ergometer error and biological variation to the error of measurement in a performance test with two popular cycle ergometers (air-braked Kingcycle, mobile SRM crankset) and a relatively new inexpensive mobile ergometer (PowerTap hub). Eleven well-trained male cyclists performed a familiarization trial followed by three 5-min time trials within 2 wk on a racing cycle fitted with the SRM and PowerTap and mounted on the Kingcycle. Mean power output in each trial was recorded with all ergometers simultaneously. A novel analysis using mixed modelling of log-transformed mean power provided estimates of the standard error of measurement as a coefficient of variation and its components arising from the ergometer and the cyclists. The usual errors of measurement were: Kingcycle 2.2 %, PowerTap 1.5 %, and SRM 1.6 % (90 % confidence limits +/- 1.3). The components of these errors arising purely from the ergometers and the cyclists were: Kingcycle 1.8 %, PowerTap 0.9 %, SRM 1.1 %, and cyclists 1.2 % (+/- 1.5). Thus, ergometer errors and biological variation made substantial contributions to the usual error of measurement. Use of the best ergometers and of test protocols that reduce biological variation would improve monitoring of the small changes that matter to elite athletes.

The SRM power measuring crank system is nowadays a popular device for cycling power output (PO) measurements in the field and in laboratories. The PowerTap (CycleOps, Madison, USA) is a more recent and less well-known device that allows mobile PO measurements of cycling via the rear wheel hub. The aim of this study is to test the validity and reliability of the PowerTap by comparing it with the most accurate (i.e. the scientific model) of the SRM system. The validity of the PowerTap is tested during i) sub-maximal incremental intensities (ranging from 100 to 420 W) on a treadmill with different pedalling cadences (45 to 120 rpm) and cycling positions (standing and seated) on different grades, ii) a continuous sub-maximal intensity lasting 30 min, iii) a maximal intensity (8-s sprint), and iiii) real road cycling. The reliability is assessed by repeating ten times the sub-maximal incremental and continuous tests. The results show a good validity of the PowerTap during sub-maximal intensities between 100 and 450 W (mean PO difference -1.2 +/- 1.3 %) when it is compared to the scientific SRM model, but less validity for the maximal PO during sprint exercise, where the validity appears to depend on the gear ratio. The reliability of the PowerTap during the sub-maximal intensities is similar to the scientific SRM model (the coefficient of variation is respectively 0.9 to 2.9 % and 0.7 to 2.1 % for PowerTap and SRM). The PowerTap must be considered as a suitable device for PO measurements during sub-maximal real road cycling and in sub-maximal laboratory tests.

The purpose of this study was to determine the validity and reliability of a new mobile bike-powermeter, Polar S710, in laboratory and field conditions, against the SRM crankset. Eight trained subjects performed in a random order six uphill cycling trials of 6-min duration at three different intensities (60 %, 75 % and 90 % of peak power output [PPO]). In addition, 44 other cyclists performed in the laboratory three cycling bouts each of 5-min duration at three different pedal cadences (60, 90 and 110 rpm) at the same absolute intensity (approximately 150 W). Bias between the two devices was correlated (r = 0.79) with the mean power in field conditions; with the S710 reading higher (p < 0.001) by 7.4 +/- 5.1 % than the SRM in the range of power studied. In other words, the mean differences between the two devices increased as the exercise intensity increased. The mean power output obtained with S710 was significantly higher (p < 0.001) by 6.8 +/- 7.9 W (bias x divided-by random error = 1.042 x divided-by 1.049) than the power obtained with SRM in laboratory conditions. Ninety-five percent of the differences of power measured with the S710 ranged between 21.4 W above to 8.3 W below the SRM in laboratory conditions. Mean differences between the two devices increased as the pedalling cadence increased (0.6 +/- 3.8 %, 4.4 +/- 3.7 % and 7.8 +/- 4.4 % at cadence of 60, 90 and 110 rpm respectively). Coefficients of variation in mean power across the four field-based trials at 75 % PPO was 2.2 % and 1.9 % for S710 and SRM, respectively. In conclusion, the S710 recorded power outputs higher than the SRM system in both field and laboratory conditions. Pedalling cadence and exercise intensity influenced differences in mean power. These characteristics make S710 a useful device for recreational cyclists but not for elite cyclists or scientists who require a greater accuracy and validity. However, the limits of the present study (short-term duration testing; single tested variables as intensity, posture, pedalling cadence) require further investigation for generalizing the present results to extensive use in \"real world\" cycling.
Dernière édition: il y a 13 ans 7 mois par stewen. 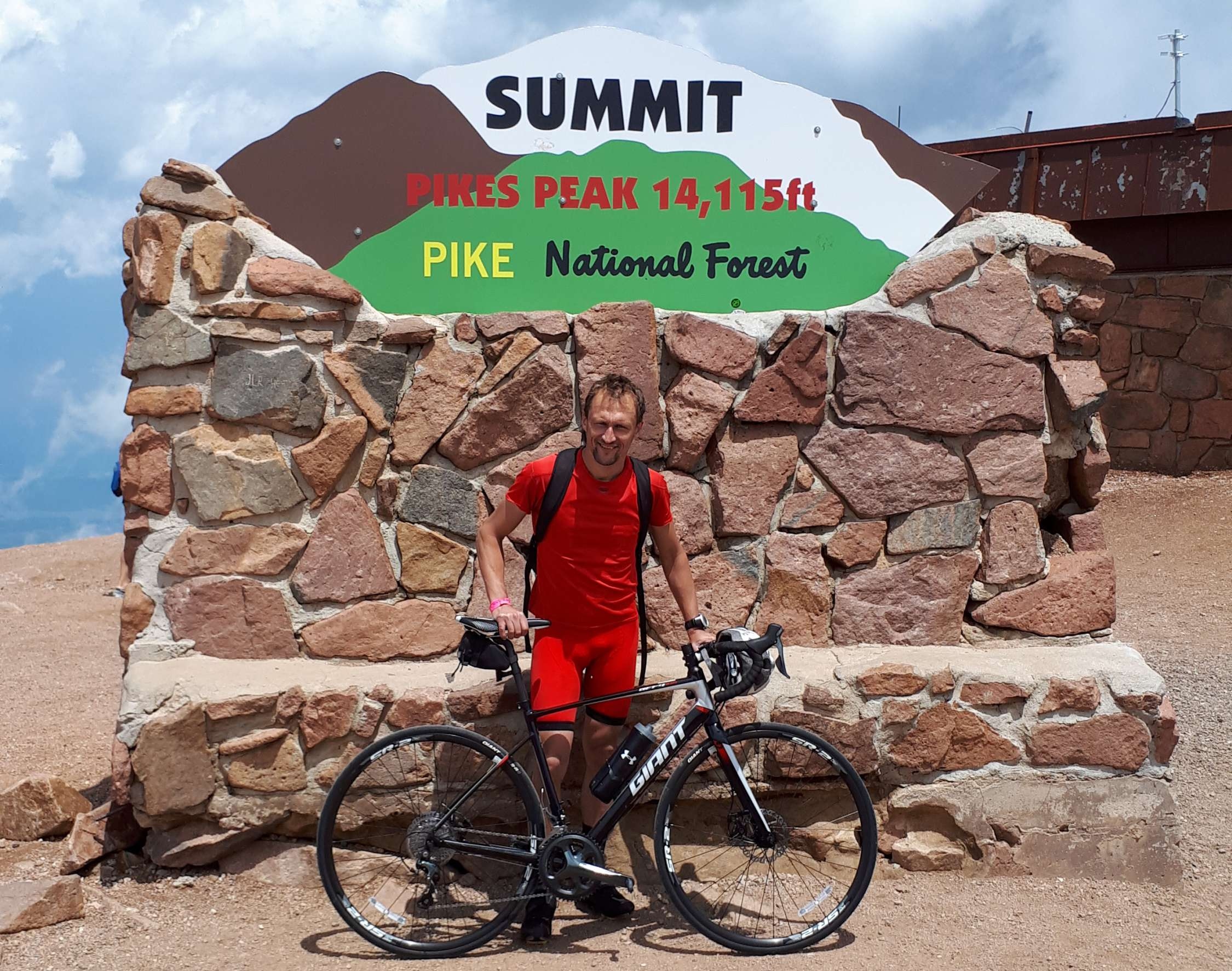